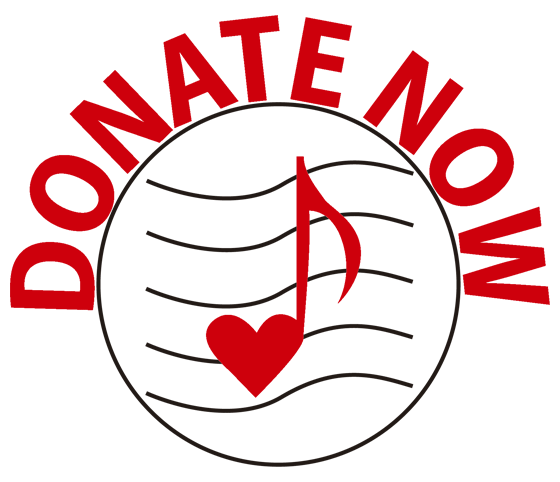 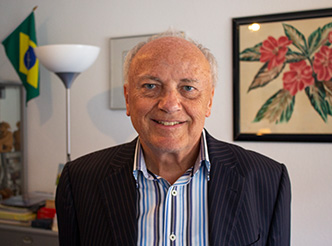 Change a child's life and you start changing the world.

This is what the music teacher Hans Ulrich Koch thought when he became aware of the inhumane conditions in the slums of Brazil. Koch was a teacher at the German School in Rio de Janeiro, where he was confronted with stark social differences on a daily basis. He let himself be guided by the idea of ​​opening a window into a better world for these children. He started singing and making music with 15 children, and in June 1994 this became the Rocinha Music School (Escola de Música da Rocinha).

Today over 300 children and young people go to the music school, where they learn various instruments for free, make music in ensembles, sing in choirs and play in an orchestra.